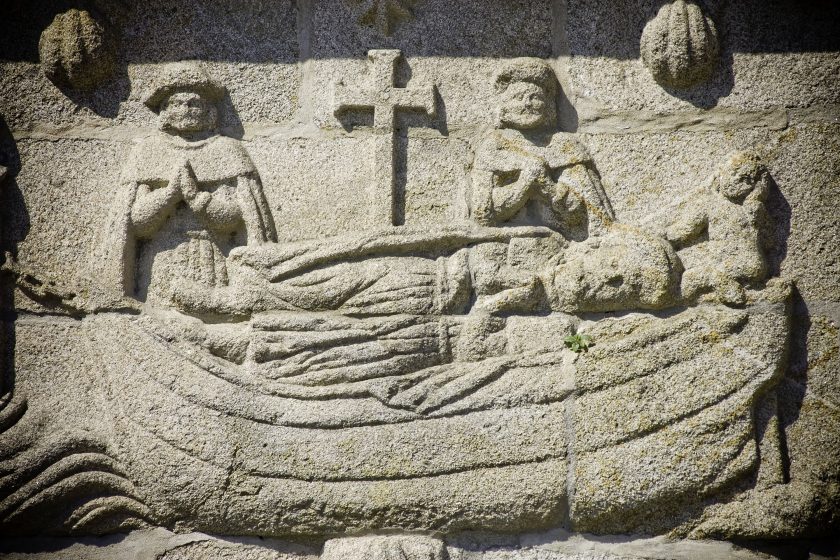 Art and legend on the medieval Way of St. James

The discovery of what was supposed to be the body of the apostle St. James the Greater in Compostela in the early 9th century sparked one of the most significant religious, cultural and artistic phenomena of the Medieval West. The growing cult of St. James attracted large numbers of pilgrims, creating a pilgrimage route which reached its height in the 11th and 12th centuries. Legend tells of the arrival of the body of St. James in Galicia, brought by sea from the Port of Jaffa via the Ria of Arousa. This makes the Pontevedra location the most appropriate for this exploration of the cult of St. James the Greater, medieval art and the legends that emerged around the pilgrimage route to Santiago. 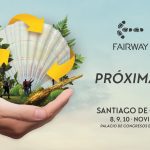