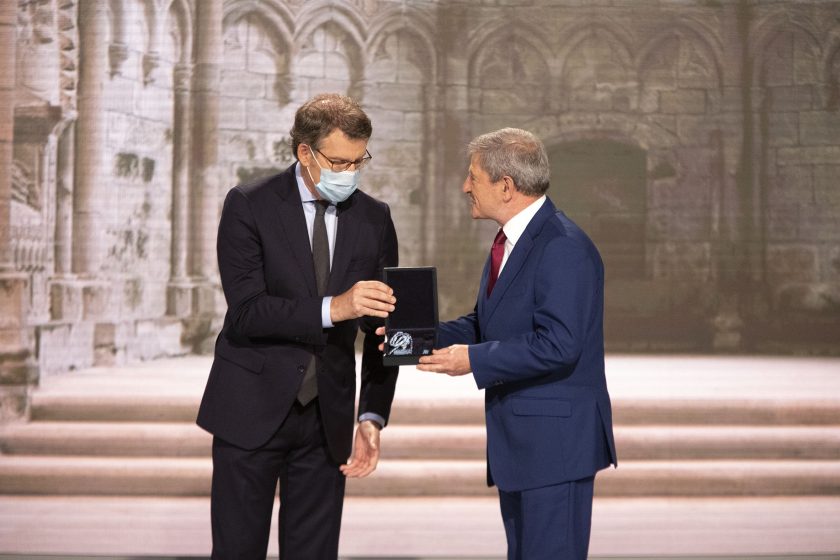 The Camino de Santiago Associations of Friends are non-profit institutions found across the world that have worked for decades to conserve the Jacobean Route through the dissemination of its values and care of pilgrims.

These entities first emerged in 1950 in Paris, France. They were initially born as heirs to the old guilds of pilgrims to Santiago (also known as brotherhoods and fraternities) that extended across Europe between the 12th and 18th centuries with the aim of helping pilgrims on their journey to the distant destination of Compostela. By offering pilgrims their hospitals, information on the route, help, etc.; the brotherhoods altruistically supported pilgrims.