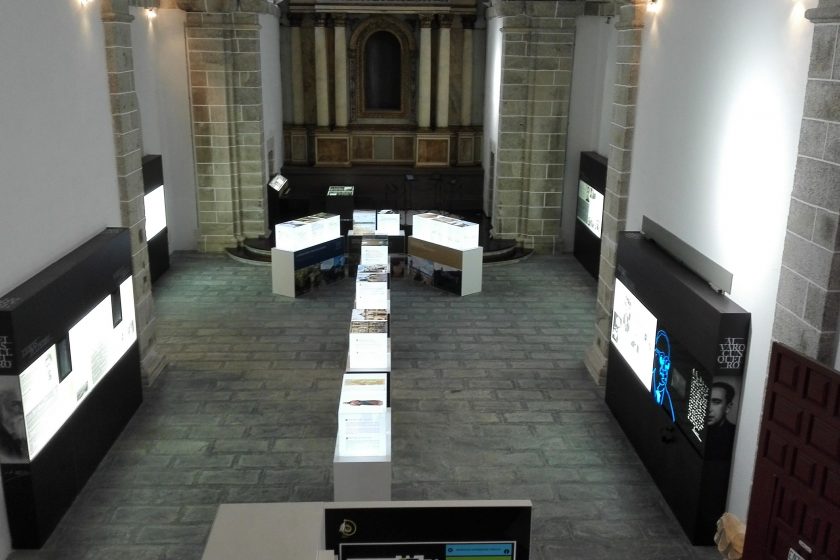 The Interpretation Center of the North Route today at its new home, the Alcántara Cultural Center in Mondoñedo.

This new location brings this important facility closer, making it easier for its intended users, pilgrims, to access both the Center and its information, as it is now physically located along the North Route, next to the hostel for pilgrims.

The North Route to Santiago de Compostela is thus gaining more devotees, continuing its strong upward trend in the number of pilgrims, which have totaled 17,200 so far this year. This is more than 9% higher than for the same period last year and solidifies its standing as the third most traveled route to Santiago, only behind the French Route and the Portuguese Route.

Along with this Interpretation Center on the North Route in Mondoñedo, which has been visited 4,297 times so far this year, the Galicia Board of Tourism currently has another Interpretation Center on the Primitive Route, located in Lugo, and two information points in O Cebreiro and the International Welcome Center for Pilgrims, located on Carretas Street in Santiago de Compostela.