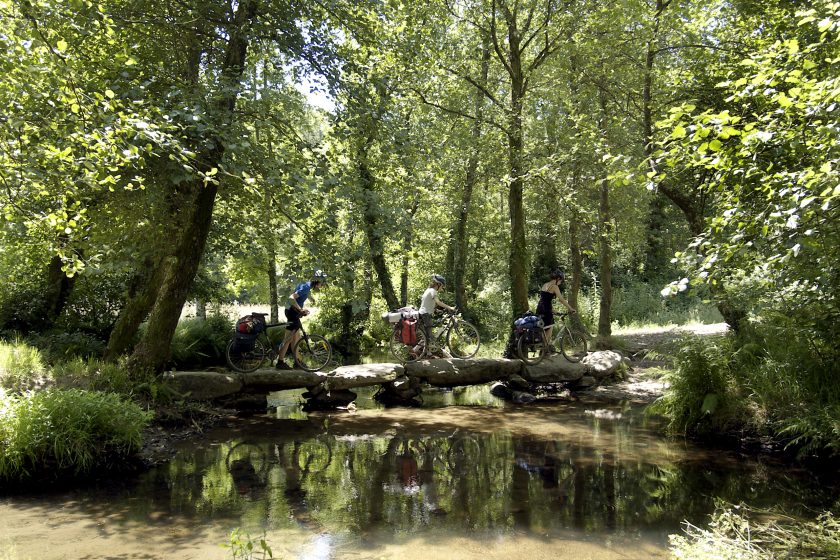 The winners have been announced in the four categories of the 2017 Camino de Santiago Awards, given by Turismo de Galicia. These awards, with which the Xunta de Galicia seeks to recognize work linked to the pilgrimage route to Santiago carried out by public institutions, associations, companies, universities, schools and researchers, will be presented in the next few weeks at an event held in Santiago de Compostela. Details are forthcoming for interested parties.

In the municipal government category, the award went to the Melide Town Council (A Coruña) for its work on beautifying and enhancing the section of the Way of St. James that passes through the town, signage for natural and heritage resources, and cleaning up sections of the route.

In the third category, the Camino de Santiago Awards recognize the Tui company Ideas Peregrinas, which offers a hostel and a pilgrim space; and RedEmprendia for the Spin Way initiative, which involves students from various countries.

Lastly, there is a fourth category recognizing activities of an academic, research or educational nature. In this case, the winners were the Department of the Way of St. James at the University of Torun (Poland) and A Merced School in Sarria (Lugo). 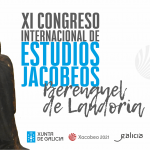