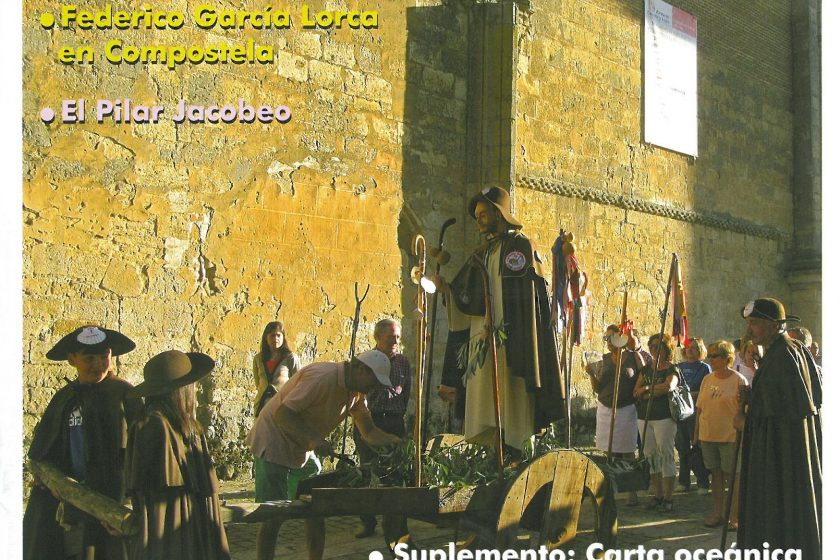 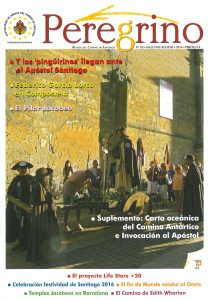 As in previous years, this award consists of a sculpture by Luís Loureira and will be officially presented on 26 November during an event to be held at 12:30 at the Samos Monastery.