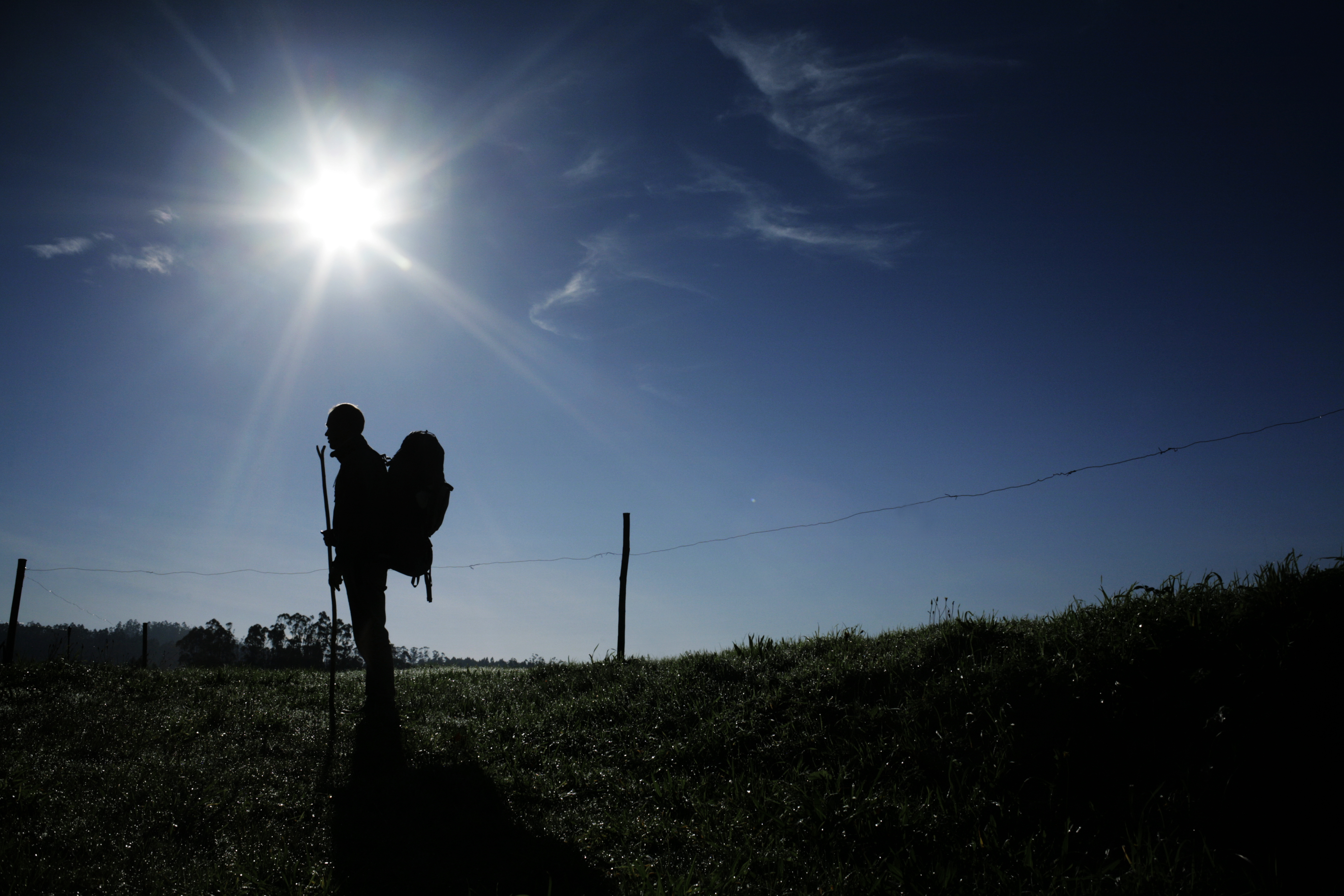 On April 17, 2017, the APECSA Assembly unanimously resolved to dedicate the V Edition of this Award to Jeannine Warcollier

1. The following can be submitted to this edition of the APECSA International Award for the Dissemination of the Camino de Santiago: works and initiatives for Jacobean dissemination and promotion – books, publications, audio-visual productions, serials on any type of storage system, congresses, conferences, meetings, etc.- published or executed in 2015 and 2016, although they may previously or later continue in time. In any case, careers will not receive an award, just the work carried out in the time period stated in this base 1.

2. The initiatives presented to compete should preferably be oriented to all classes of the public and present an original refreshing facet regarding the dissemination of the Camino and the Jacobean world as regards its realities: Religious, cultural, touristic, etc. The justified scope of its dissemination will be evaluated. The works and initiatives can come from any country and be submitted in any Western language. They will be submitted by their promotors or authors.

3. The jury will be made up of 5 persons with acknowledged careers. Two members will correspond to APECSA, designated by its governing board, and the other three will be invited by APECSA and will represent the associations or organisations of journalists, the hotel trade and the business world linked to the Camino, and the Jacobean entities (associations, institutions, etc.).

4. The jury can declare the Award to be void, shared between more than one proposal and up to a maximum of two second prizes awarded, if this is considered right. The decision of the jury will be final.

5. Initiatives promoted by the convening Association, APECSA, cannot be submitted for the Award.

6. The period for submittal and reception of works and initiatives to compete will conclude on September 5, 2017. The Act for the presentation of the Award will take place in the final quarter of 2017. The members of the jury can present candidates at the beginning of the meeting.

7. The works competing will be delivered or forwarded to the following address: Calle Castrón Douro, 20, 15703 Santiago de Compostela. The title of the award and the corresponding edition will be stated in a prominent place.

8. The Award will consist of a sculpture, Harmonía, by Luís Loureira and an accrediting diploma.

9. The proposals which do not receive an award can be collected by those responsible for them or those who duly represent these, at the same address as the delivery within the three months following the decision on the Award.