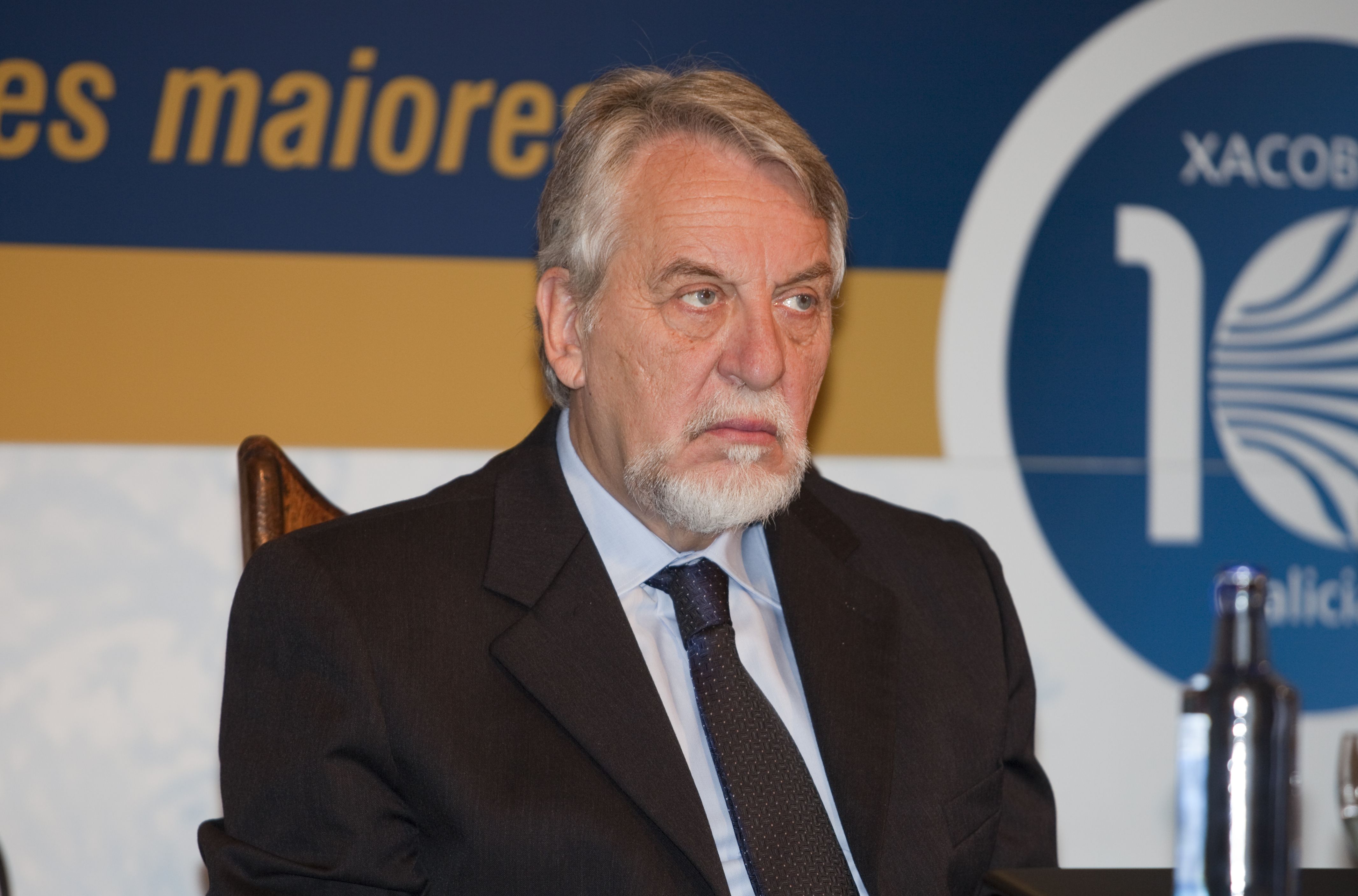 The Way of St. James Journalist Associations League, made up of close to 2,000 information professionals, has given the 4th Aymeric Picaud International Award for the Way of St. James to Italian professor Paolo G. Caucci Von Saucken.

The jury stated that Paolo Caucci represents ‘a lifetime devoted to promoting the values of the Way of St. James, protecting the Camino and raising awareness of the pilgrimage phenomenon on an international level as an essential aspect of European culture’. The panel also noted that ‘the journalistic, critical and public significance of Caucci’s very large body of work is beyond question and that it is deserving of the authoritative regard of the top experts in this area’. Lastly, the jury made mention of his ‘ongoing active presence on the Camino, with laudable initiatives such as the opening of a traditional hostel in San Nicolás (Burgos), promoted by the Confraternita di San Jacopo di Compostella in Perugia (Italy), which he heads’.

The title of the award, Aymeric Picaud, pays homage to the friar of the same name, who is considered the first chronicler of the Way of St. James.