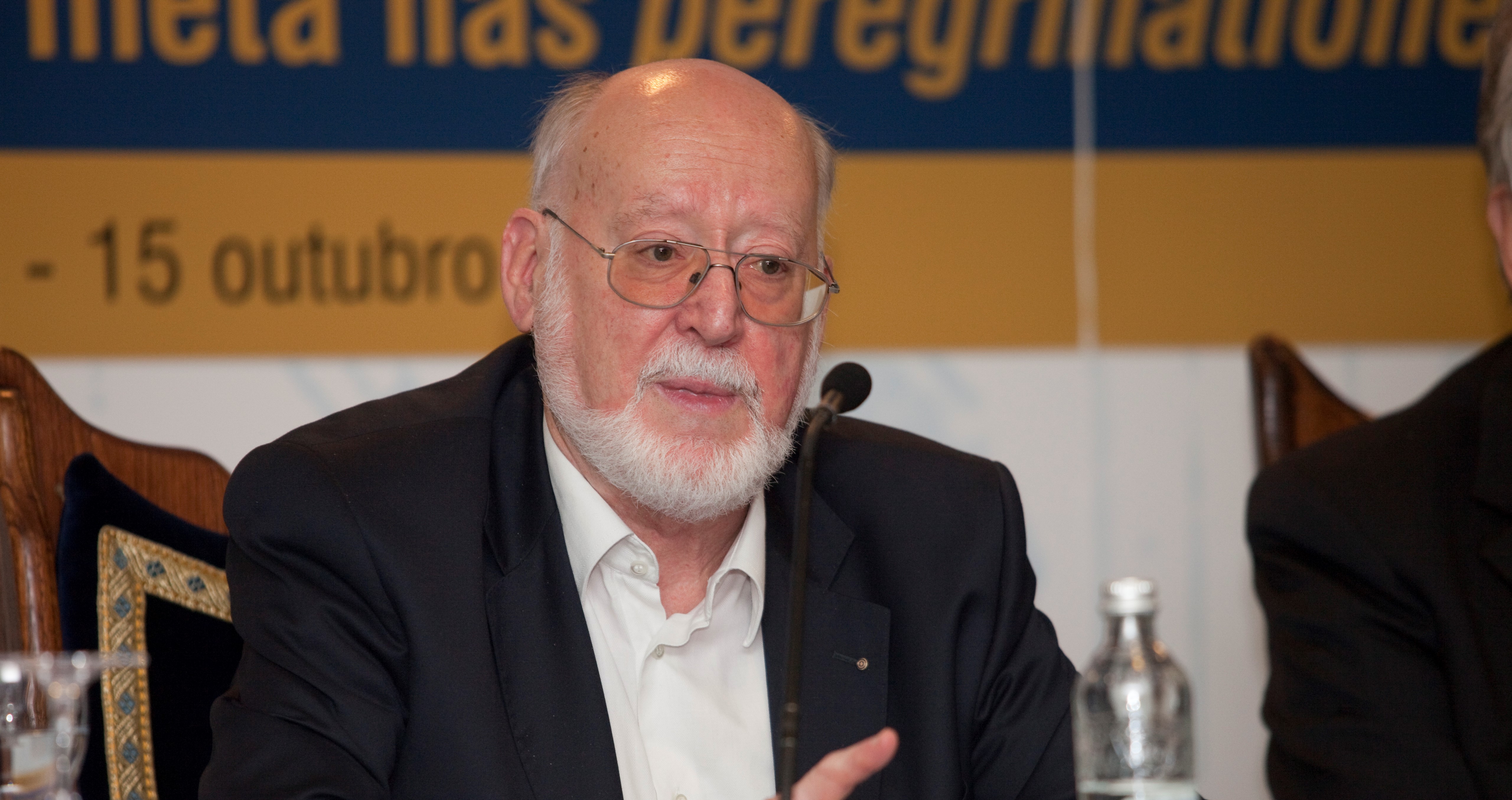 Dr. Robert Georg Plötz was born in Nürnberg on 18 July 1942. He studied German Studies, History, Philosophy, Ethnology and Sports Studies at the University of Würzburg (1963-1969). He worked as assistant professor in the Chair of German Studies and Ethnology at the same university.

From 2008 to 2013 he worked as Teaching Professor of the History of Franconia (Chair of Medieval History) at the University of Würzburg. He participated in many summer courses and conferences in Europe and the USA.

He has many publications on the history of culture and popular traditions, but above all studies on pilgrims and pilgrimages. He was president of the Deutsche St. Jakobus-Gesellschaft (1987-2012) for 25 years.

In 1999 he was awarded the Gold Medal from the city of Santiago de Compostela, in 2001 the Silver Medal of Galicia from the Government of Galicia, and in 2004 the Merit Cross of Germany. From its foundation he was member of the International Committee of Experts of the Way of Saint James.

Pilgrim and supporter of the associative movement.

The Government of Galicia wishes to send its condolences to his relatives and friends, also expressing its appreciation for his long career and important contribution to the revitalisation of the Way of Saint James.