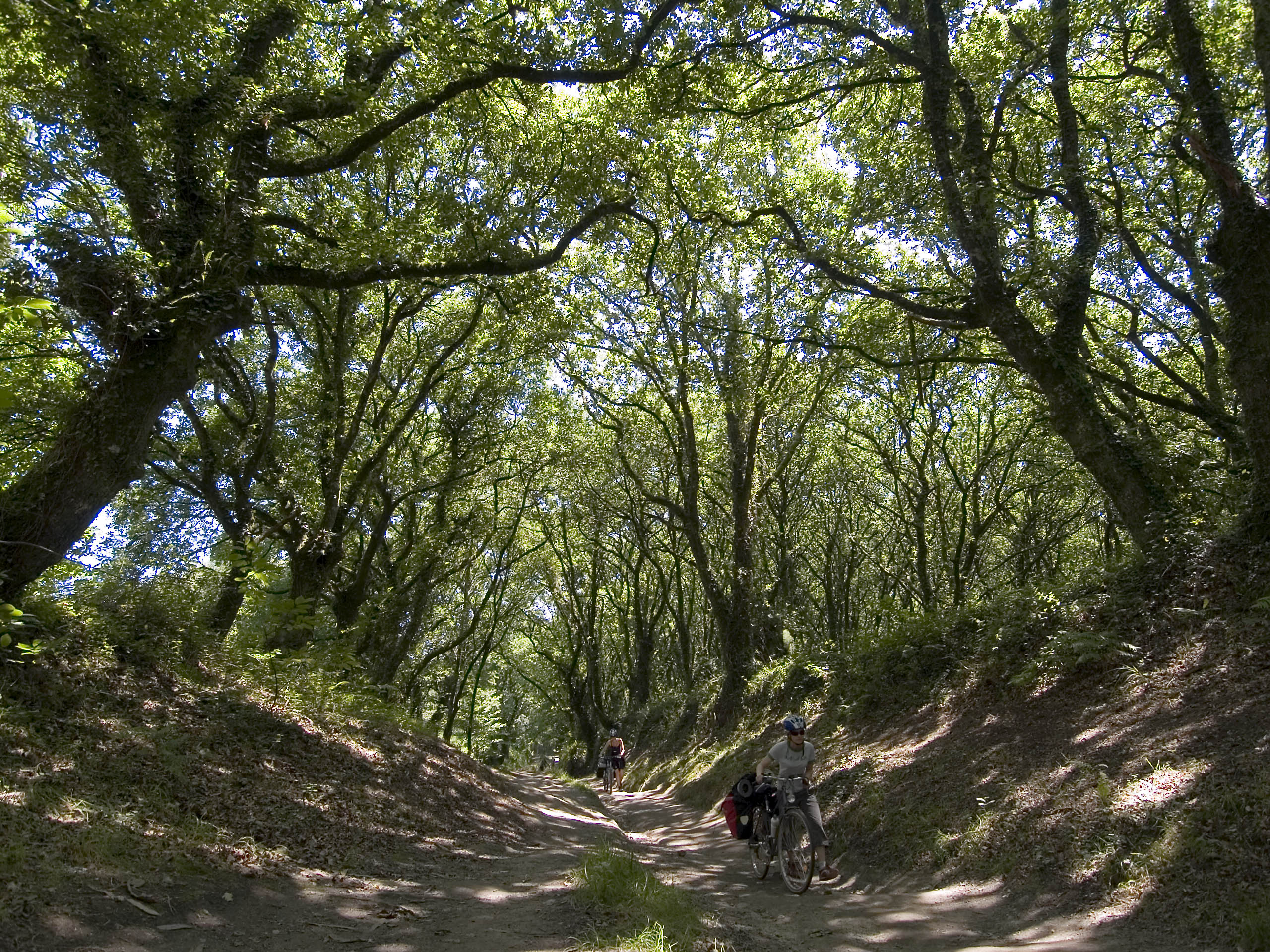 The Way of St. James continues to expand its list of international awards, today adding the Aquí Europa-Vocento Award to its collection. In Brussels the Jacobean route received this new distinction, in the category of cultural initiatives, for its important contribution to the image of Europe in the world.

The award ceremony, held at the House of European History, was presided over by Antonio Tajani, President of the European Parliament, on what was a symbolic day for the Way of St. James, coinciding as it did with the end of the commemorative programme for the 30th anniversary of its declaration as the First European Cultural Route. Over the last few months, various initiatives have been run to celebrate this anniversary and reflect on its integrating values.

The Aquí-Europa Vocento Awards seek to promote and recognise commendable actions aligned with the ideology and spirit of the European Union and that promote the unity and integration of the continental project. The Way of St. James has obtained this distinction as a cultural initiative. In addition, other awards were given in the fields of institution/personality, company, communicator and country.