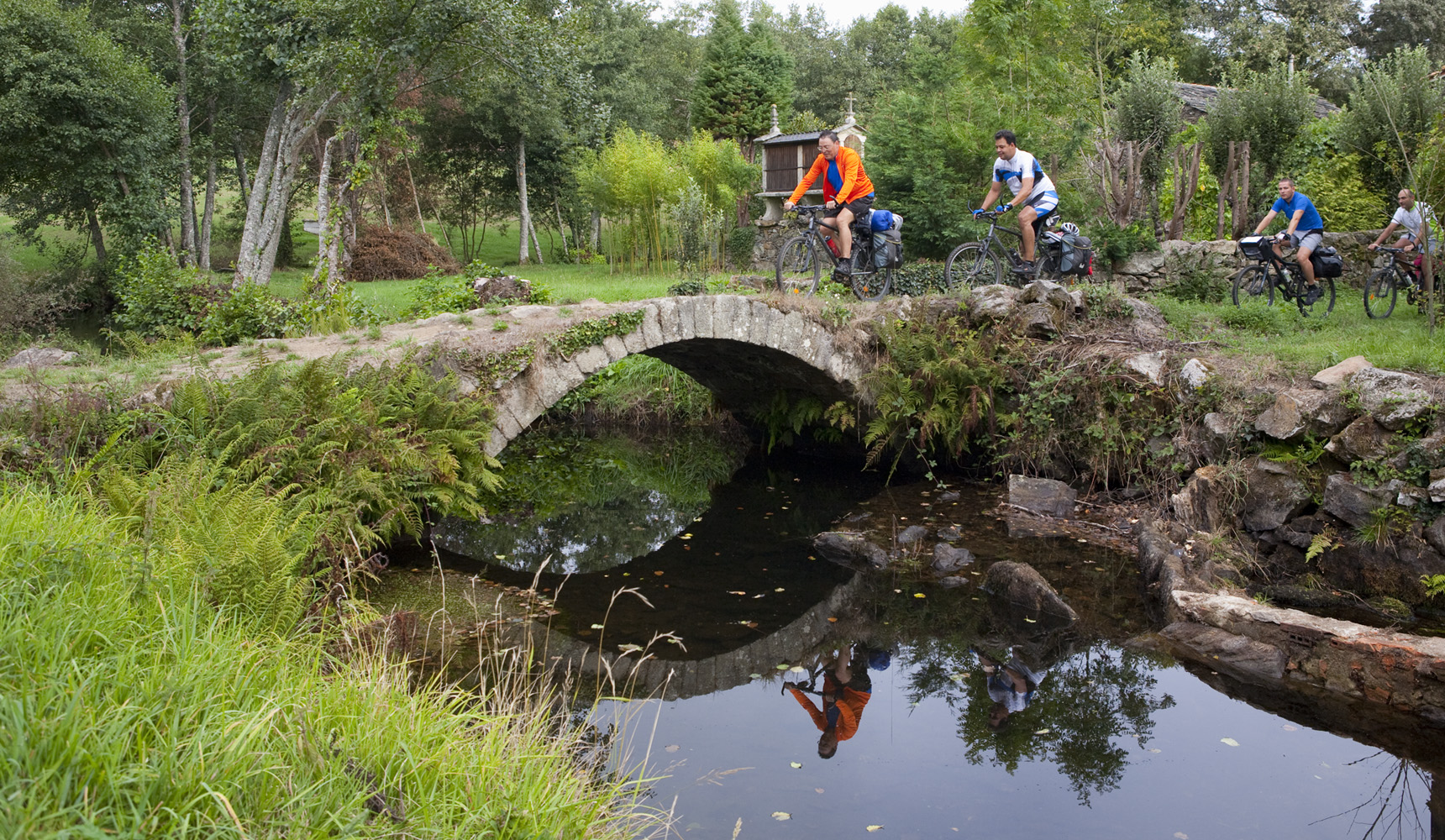 The Xunta de Galicia has just convened the new edition of the 2019 Camino de Santiago Awards, as published today in the Diario Oficial de Galicia (DOG) journal, which recognises progress and commitment in the Jacobean field of various groups at both national and international level, including public and private actions designed to conserve and improve the Camino de Santiago, but also research and work that influences its dissemination.

The awards convened by the Regional Ministry of Culture and Tourism are divided into four categories: the first distinguishes the actions carried out by city councils, city council groups, associations, local consortia and metropolitan areas of Galicia through which any of the officially declared routes of the Camino de Santiago run.

The second category awards the actions carried out by the associations of friends of the Camino de Santiago. As a new feature compared to previous years, two sub-categories are established: national associations and international associations. The third line distinguishes the activities undertaken by natural or legal persons constituted in a civil or commercial form and jointly owned entities that fall within the definition of small and medium enterprises.

Finally, the fourth recognises academic, research, or education initiatives or activities, on the one hand including the sub-category of research work undertaken by universities, research centres or similar and, on the other hand, the sub-category featuring educational work by non-university education centres of the Galician Community.