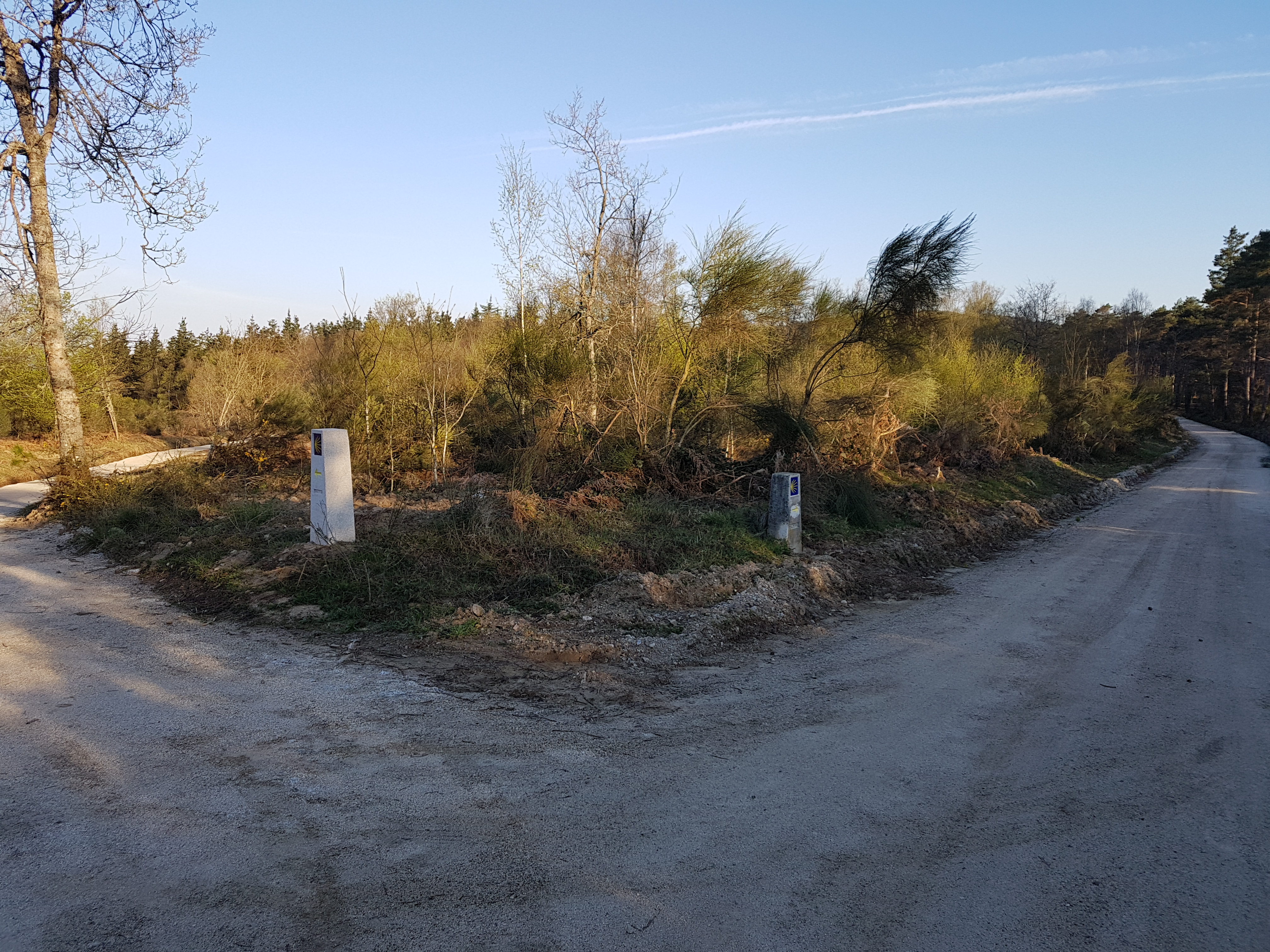 The Bono Iacobus is a touristic service specifically designed for the St. James’ Way. This pass permits you to walk through all stages along the different historical paths that during various centuries have reached Santiago de Compostela. For a price between 195€ and 970€, pilgrims get offered different routes that are planned beside the seven already available ones.

They also can take advantage of numerous benefits that make their trip easier. Moreover, the Bono Iacobus includes, for each route, accommodation in different country houses, including dinner and breakfast. And for an extra charge, pilgrims can have a picnic every day of their journey and use a luggage transfer service. In addition, walkers are picked up from the last stretch of their route and, after staying overnight, they are taken to the beginning of the next stage by car.

Right now, there are seven routes offered by the Bono Iacobus:

In short, if you are thinking about doing St. James’ Way, the Bono Iacobus is certainly a great option to consider.

2 Comments on “What is the Bono Iacobus?”